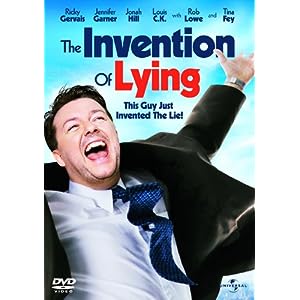 One reply on “The Invention of Lying”

Nice post! Have you checked out the NEW PS3 Move Motion Controller? is kinda cool, I have added a clip on my brand new blog. if you wouldnt mind check my profile link or go to move-motion-controller.com