In my ongoing aim to photograph astronomical phenomena, I recently went to the USA to capture the 2017 solar eclipse. As with the super blood moon, it’s been described as a “once in a lifetime” event, however I saw the 1999 eclipse (in Romania) and I might go to the 2024 one too (also in the USA), so it’s probably just a “three times in a lifetime” event (which is probably more common than a lot of things).

Having bought a special filter for my camera to protect it from the sun, I connected my camera to my computer and set it up to take a photo every minute.

The first few shots were slightly out of focus but do show the moon gradually moving across the sun (or does the sun move behind the moon?). 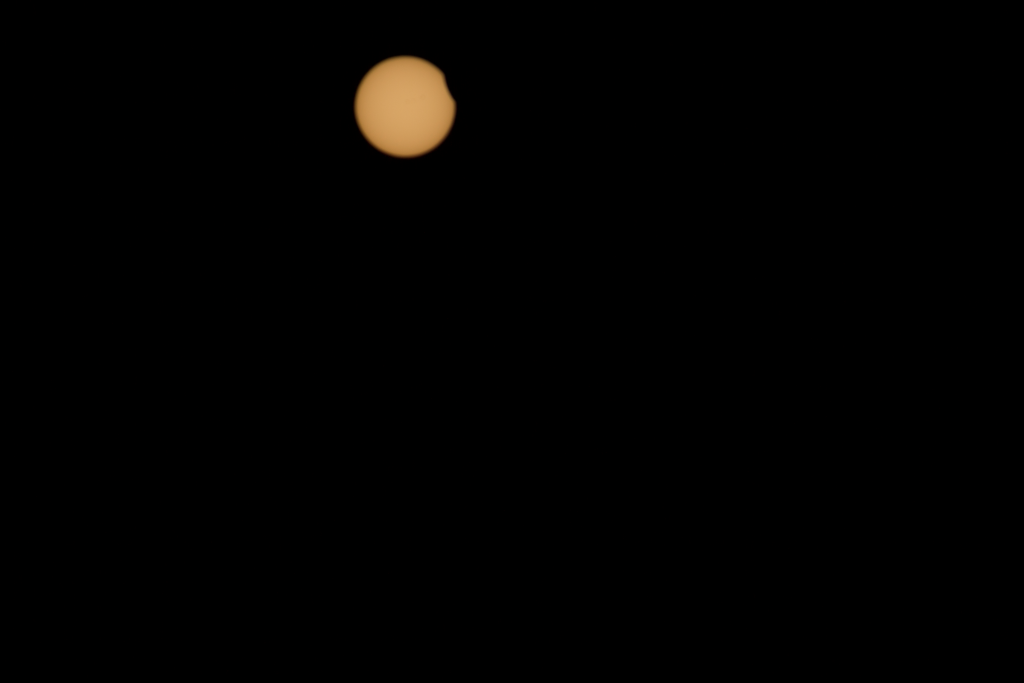 The main issue was with the sun moving across the camera field of view and disappearing off the edge. The answer was to redirect the camera but sometimes it took time to re-find the sun (the viewfinder couldn’t be used because the filter wasn’t suitable for human use, and the electronic display doesn’t work when connected to the computer). Therefore I missed a few of the shots, but I still got enough to produce this awesome timelapse:

[ADDITION: This is over about a 3 hour period and each ‘sun’ is about 3-5 minutes apart]

And here’s a simpler linear version:

I also captured several images of the corona (after taking the filter off): 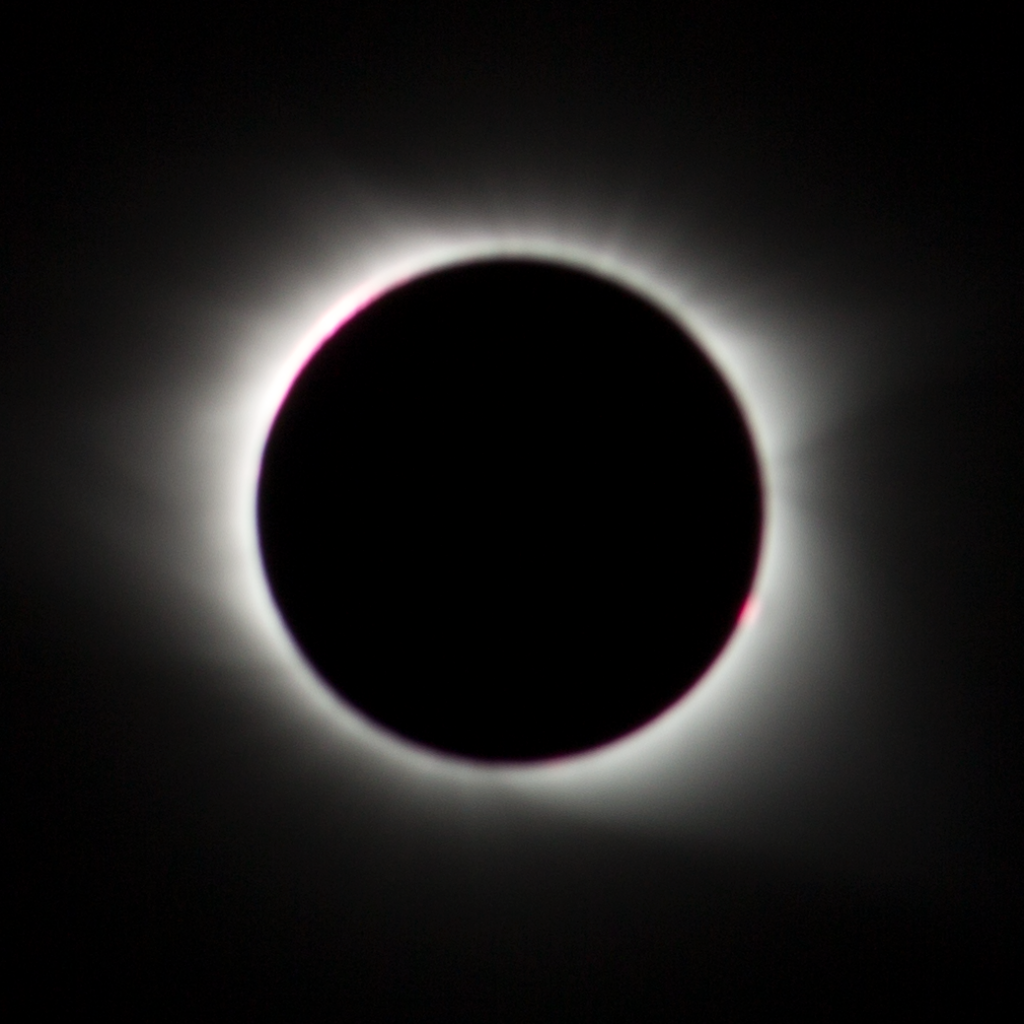 Following some post-processing in Photoshop, I produced a more detailed shot of the corona:

And here’s a shot of the sun without the moon blocking it: 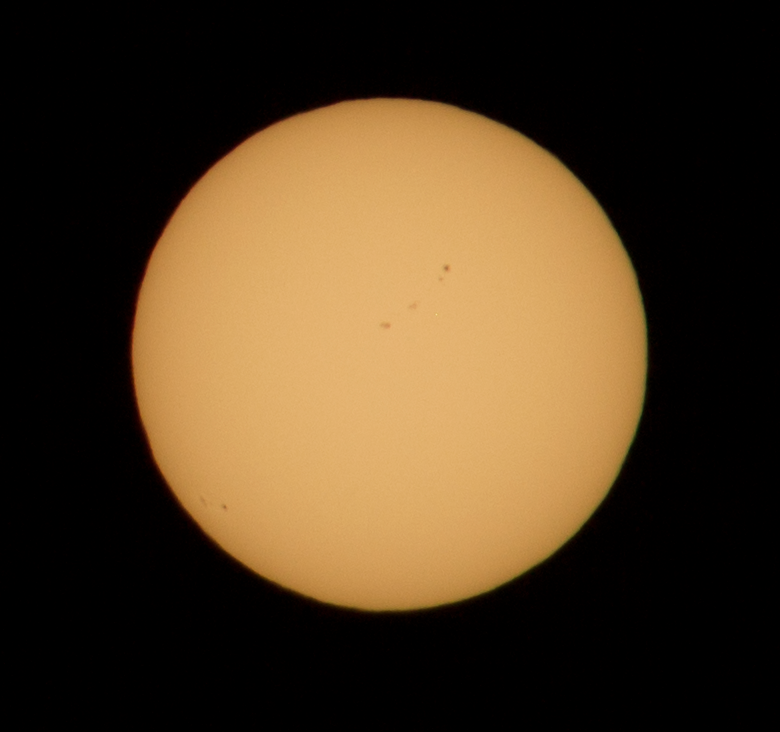